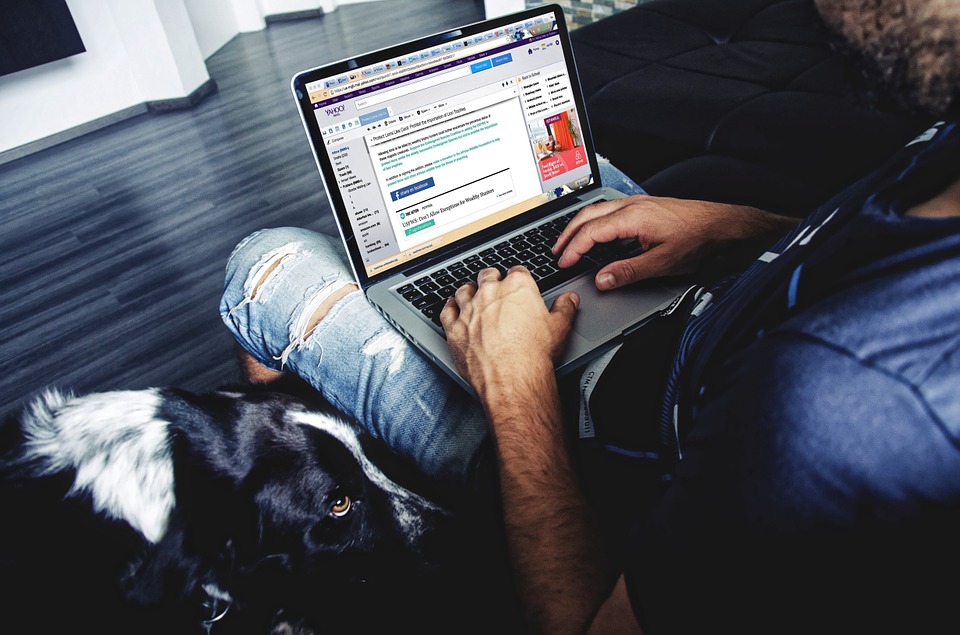 Once a lost island in the middle of the Pacific Ocean, New Zealand has now become a mainstream tourist destination and receives millions of visitors from around the world every year. Some of those who travel to Aotearoa are looking to photograph the country’s breathtaking landscapes, others hope to find tranquillity in the peacefulness of its beaches and lakes, and there are those who want an adrenaline boost by exploring the countless adventure sports opportunities. New Zealand is a tourist destination for all. It is a temperate version of an island-paradise.

Among the main reasons why tourists choose New Zealand in the first place is to be close to and explore its unique natural environments. The landscape is dotted with National Parks, from the Tongariro on the North Island to the Abel Tasman and Fiordland on the South. And it was thinking of the conservation of these very ecosystems, together with the need to better assess the influx of so many tourists, that the country will be officially launching the new Electronic Travel Authorisation system in 2019. Even if the eTA won’t change the way travellers enjoy the country, it will make them organise and plan their trips with more care.

Below is a breakdown of the NZ eTA, covering main points such as when will the new electronic visa for New Zealand launch and what it means for NZ visa-exempt travellers.

For a while now, countries like the US and Canada have had their electronic visa systems – the ESTA and eTA, respectively – in place as a means to better manage immigration-related procedures. Europe will soon be implementing their own electronic travel and information authorization system (ETIAS), which will cover the entire Schengen Zone. So, based on the proved effectiveness of such kind of systems, the Government of New Zealand decided to follow suit.

Therefore, beginning on 1 October 2019, United Kingdom passport holders and permanent residents, together with nationals of another 59 countries which currently do not need the traditional visitor’s visa to enter New Zealand, will have to bear a valid eTA prior to departing for their trip.

Although the idea of the NZ eTA was announced back in 2018, its introduction was only confirmed by the New Zealand government on 25 February 2019. According to the official announcement, the new NZ eTA is designed to “improve the way travellers are assessed before they arrive in New Zealand, and help reduce the time needed for border clearance and strengthen border security.”

In further detail, the eTA system hopes to:

The Reasons Behind The NZ eTA

New Zealand’s tourism industry has undergone a phase of massive growth in the past decade, and the numbers keep rising. Due to the fact that a large share of tourists doesn’t have to apply for a formal NZ visa before arrival, the government of New Zealand has begun to consider the downsides of not screening travellers in advance. As an example, with the current framework, immigration officers only receive information about who is coming to the country once the traveller is already on the way. This slows down the passport control procedure, as well as the subsequent biosecurity and customs checks, at times causing delays and worsening the overall experience of the traveller. In addition, with limited personal and travel information, border agents have difficulty to determine whether or not a traveller may pose a threat to the health or safety of New Zealanders. So, in order to better manage these immigration-related issues and streamline border crossing procedures, the government of New Zealand has decided to introduce a more modern travel authorisation system called eTA.

NZ eTA For Members of The NZ Visa Waiver Program

The UK is among the countries that have signed the visa-waiver accord with New Zealand, allowing its citizens to travel to Aotearoa on tourism without submitting an application for a formal tourist visa. Despite not needing to undergo the application processes, these visa-exempt travellers still have to abide by New Zealand entry regulations. In addition, they must fill up an NZ Passenger Arrival Card upon arrival and go through the same passport control procedure and security checks as other travellers.

As part of the visa-waiver agreement, visitors are granted the right to enter and travel around New Zealand for a period of up to 90 days (180 days in the case of United Kingdom passport holders) for tourism or short-term study purposes only. Visitors under this kind of visa are prohibited to seek or accept employment, as well as engage in long-term (more than 3 months) courses.

In order to be eligible for entry in New Zealand under the visa-waiver treaty, the traveller must:

Currently, there are 60 member countries listed in the NZ visa-free scheme which will be impacted by the introduction of the eTA. They are:

With the introduction of the new NZ Electronic Travel Authority, the way visa-exempt travellers previously organised for a trip to New Zealand will change. Starting in October 2019, all members of the visa-waiver agreement will be required to complete an online form with personal data and travel information at least 72 hours before departing for New Zealand. In addition, the form will include a questionnaire with health-related questions and inquiries about criminal background. Travellers applying for an eTA will also need to attach any relevant documentation to the application and pay a processing fee through one of the valid electronic means of payment.

Since the NZ eTA doesn’t classify as an official visa, it will not affect the current travel conditions of visa-free nationals. These passport holders will still be able to visit New Zealand for a period of up to three months (UK nationals may stay for up to six months), the only difference being they will now need to notify NZ authorities of their arrival by submitting an eTA application.

Together with the Electronic Travel Authority, the government of New Zealand has decided to bring forth the IVL, or International Visitor Conservation and Tourism Levy. Announced in June 2018, the NZ IVL is the means the government has found to sustainably improve the tourism infrastructure by charging a small fee from the very tourists who use it. It also works as an environmental protection fee since part of the resources will be used to develop nature conservation initiatives.

The levy will be directed at all travellers eligible to an eTA and the fee will be paid in the same transaction as the travel authorisation. Both the eTA and the NZ IVL will be valid for a period of two years, starting from the date of issue.

Within the framework of the Electronic Travel Authority, travellers will be required to provide the following details and documents:

NZ eTA – Who Needs to Apply

The new travel authorisation for New Zealand will not be eligible for all foreign nationals. Eligibility for the NZ eTA will depend on your nationality or, in some cases, the country in which you hold permanent residency. It is important to check the entry conditions for your particular country prior to organising your trip to New Zealand so as to determine whether you need an eTA or an official NZ visa. At present, foreign nationals who will have to undergo an online application for the New Zealand eTA include:

Similarly, many travellers coming to New Zealand with the purpose of tourism or transit will not be required to submit an eTA application before their trip. Again, this will depend on the person’s nationality, but also on his/her current visa status and links to authorities and/or treaties. Some of the eTA-exempt travellers include:

When Does the NZ eTA and IVL Launch

A pre-registration stage for the eTA and IVL will kick-start on the 1st of July 2019. This will work as a test phase so as to receive feedback from applicants as well as give them time to familiarise with the new system. According to planning, the official launch for the new electronic visa for New Zealand is scheduled for 1 October 2019. From then onward, all travellers eligible to an eTA will have to bear an authorisation prior to boarding for New Zealand.

We provide updated information about the introduction and applying of eTA New Zealand, with the latest announcements and news reports available.

Scroll back to top